Today, 10 years ago, I made my first substantial edits into Wikipedia about documentary photography (“Dokumentarfotografie”). It was the same day I started for the first time an article from scratch, about the large passion (“Die große Passion”) by Albrecht Dürer. Looking into the version history of these articles today is interesting from a biographical point of view but also from a technological one.

September 12, 2006, was one day before my final examination in my minor study subject Art & Media science. I decided to not spend the last day looking into my subject matter again but to write the knowledge that I just gathered into Wikipedia. 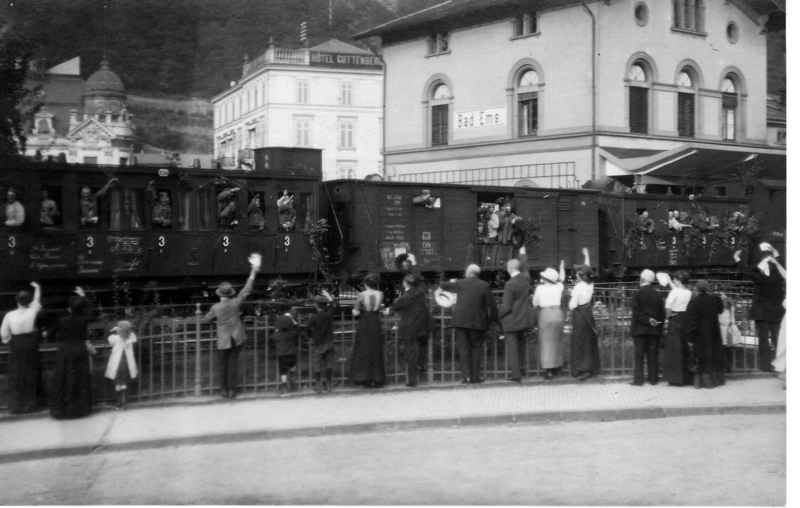 Looking today at these articles, there are mainly two things that fascinate me. First, the possibility inside Wikipedia to look back on every single version since then and therewith the possibility to reconstruct the history of each article. For example, I can see for my article about documentary photography, that it took four more years until the next user (KissmeKate) adds substantial information to the article.
And, funfact: It takes until the first of August 2015‎, which is more then 10 years after the initial paragraph about documentary photography, until the article actually shows a documentary photo (thanks to user Lotje).

The second thing that fascinates me is about the stability of such specific articles as the one I started about the large passion of Albrecht Dürer: Basically, the text has not changed since my first write-up 10 years ago, except of some typos that have been fixed.

But, there is one fundamental difference to the time back then: On April 17, 2012, user Fagairolles 34 adds digital scans of the printouts and therewith makes it easy for everyone in the world to look at the amazing art of Albrecht Dürer, printed on paper in his large passion. And this is very different than in 2006!
These pictures, visible in Wikipedia, make me feel how technology and access of knowledge still has changed fundamentally in the last 10 years. When I was studying for my exam, access to copies of printouts by Albrecht Dürer was only analogue (yes, in 2006). Some of them, so called facsimiles, have only been accessible in a specially secured room of our University’s library where no one was allowed to borrow or to copy them. And, in 2006 there have not been good pictures about Albrecht Dürer printouts in the Internet, neither.
Today, however, I can see the whole large passion in Wikipedia. More than that, I can even see an overwhelming collection of the beautiful art of Albrecht Dürer inside Wikimedia Commons. This way, Albrecht Dürer is for me one more example to see, how Wikipedia and their sister projects facilitate gathering and sharing of knowledge on a global scale. Keep it running.