Given this background and the market share of Mozilla software – this leads me to the idea that Mozilla can play a crucial role in spreading software freedom into the mobile world and the world of connected devices. Even more as Mozilla publicly announced that they like to use Firefox OS as a Pivot to Connected Devices to

explore and prototype new use cases in the world of connected devices as an open source project with a clear focus on the user benefit and experience.

I like to argue, that a clear benefit to the user experience would be to easily find and use Free Software inside Firefox OS and therewith support Mozilla’s idea of “Open Web”. With the upcoming “internet of things”, it will be crucial that the people are in control of the technology and the devices that surrounds them. And as one simple but effective step towards that vision, I propose that Mozilla has a clearer information policy inside the Firefox OS market place. Please, add some information or label to make finding Free Software an easy thing. Make the use and the promotion of Free Software a concept inside Firefox OS, it’s market and add-ons. This would be a true benefit for the user.

END_OF_DOCUMENT_TOKEN_TO_BE_REPLACED 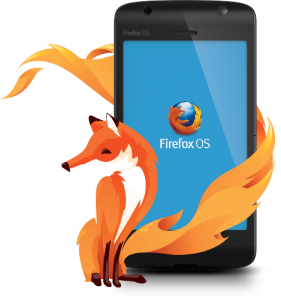 Update: After feedback from the community I updated some information using quotes.

Thanks to @ensowhat, I am now taking part in Mozillas Foxfooding program with a Sony Xperia Z3 and Firefox OS 2.6 by Mozilla. While I am testing Firefox OS, I will share my experiences in dedicated blog posts.

Here is some general feedback after my first hours: