END_OF_DOCUMENT_TOKEN_TO_BE_REPLACED

Since two months we have a new participant in our local FSFE group. END_OF_DOCUMENT_TOKEN_TO_BE_REPLACED

Do you remember the protests around #GeziPark in Istanbul, Turkey, in June 2013? People were heavily using Twitter and other social media to mobilize and organize an opposition against Recep Tayyip Erdogan and his government. Since then, the Internet is Erdogan’s personal enemy.

If we look at a rough timeline of Erdogan’s recent turkish government decisions on internet policy:

… we can see that Internet governance in Turkey equals censorshop. However …

What t f?
#IGF2014’s agenda is about reforming ICANN, privacy, fundamental rights, surveillance and net neutrality. Now, guess, who sends most participants into the discussions and decisions about these important topics? Erdogan’s government and authorities.

If you are interested in more details about Turkish governments attack on the internet, read why Yaman Akdeniz and Kerem Altiparmak are boycotting the Internet Governance Forum.
Both are speaking at the Internet Ungovernance Forum, instead. It’s first sentence reads:

We’re organizing the Internet Ungovernance Forum on September 4-5, for people who demand that fundamental freedoms, openness, unity and net neutrality remain the building blocks of the Internet. 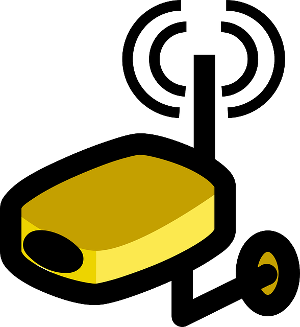